So, what is eCargo?

We’re all used to seeing other bikes, cars, and people on our daily commute, but with increasing frequency you may start to spot an eCargo vehicle cruising down the streets… but what exactly is eCargo, and why is it becoming so popular?

eCargo bikes are larger and designed to carry a heavier load than your average eBike, be that due to extra luggage, people, or anything else you might want to carry with you on your journey! Cargo push bikes have been around for a while, but an eCargo model equipped with a Bafang drive system offers an extra boost to transport larger loads for even longer, even faster, and even more easily. Generally, eCargo will use beefy motors with a higher maximum torque value, this allows the heavier bikes to get moving and accelerate more smoothly; something you’ll really appreciate on hill starts.

Why is eCargo on the rise?

Put simply, eCargo fills a very important niche, and it fills it well. Some of the key benefits include:

Commercial cargo – from groceries to gadgets

Even if you can’t quite imagine yourself exploring the world on an eCargo bike, you can still reap the benefits of their increasing popularity in the commercial sector… cleaner city air, quicker delivery times, happier couriers, and the list goes on!

Many businesses and organisations are beginning to identify the benefits that eCargo can bring, particularly when used for final-mile deliveries. The combined advantages allow eCargo vehicles to make up to twice as many delivery stops per hour than a diesel van, with 19 times less operational costs annually! With suitable investment, uptake, and infrastructural improvements, eCargo bikes could potentially revolutionize the way businesses reach their customers.

In its mission to provide a comprehensive and complete range of drive systems, Bafang boasts a range of eCargo suitable products. This includes the specially designed M620 drive system, with a rated power of 1000 watts and max torque reaching 160 Nm. Discover the full eCargo range here. 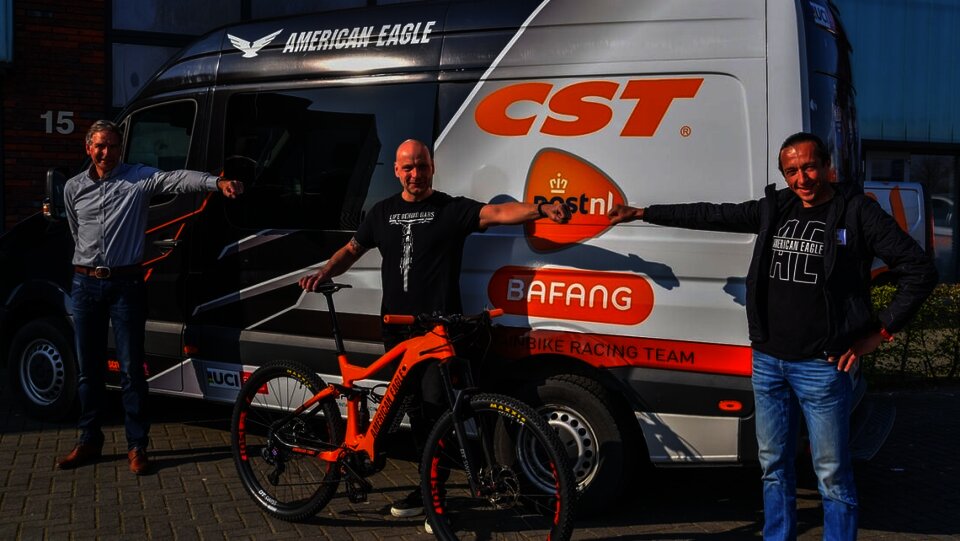 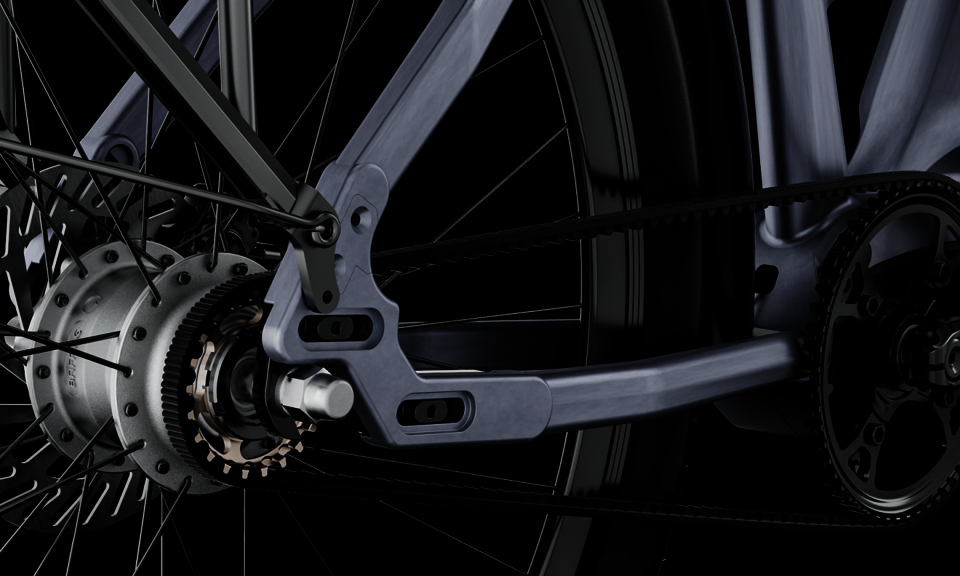